Deutschland 83 is an eight-episode German television series. It is a co-production between AMC Networks' SundanceTV and RTL Television by the production company, UFA Fiction, with international distribution by RTL Group's Fremantle Media International.

The series premiered in the United States on 17 June 2015 on SundanceTV, making it the first German-language series to air on a U.S. network, and on RTL in Germany on 26 November 2015.  In the UK it premiered on More4 on 3 January 2016, becoming the most successful foreign language drama aired by the broadcaster.

Set in a divided Germany in 1983, during a peak period for Cold War tensions between East and West. Martin Rauch, a wide-eyed 24-year-old East German soldier plucked from obscurity, goes undercover as a West German soldier for the East Germany Secret Service.

The first two episodes premiered at the Berlinale 2015 to very positive reviews. In its US television premiere, it also received positive reviews, with mention of its humor and successful depiction of a Cold War thriller, with favorable comparisons to the US show, The Americans. At least one critic called it the best show of the summer of 2015.

In the United Kingdom, it also received positive reviews and became the most-successful foreign language drama ever aired on Channel 4.

In Germany, it had low ratings for RTL which led to Amazon Germany acquiring the exclusive premiere rights to Deutschland 86 and its follow up series Deutschland 89. 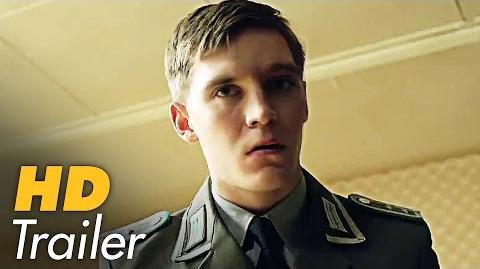 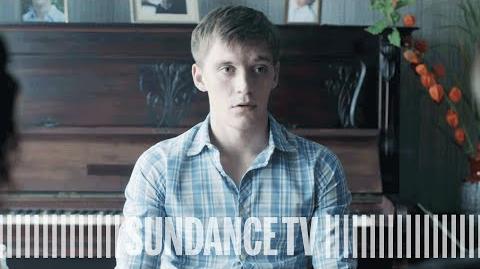 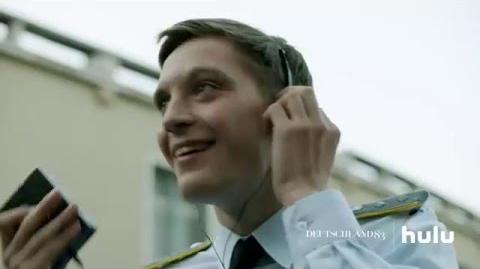 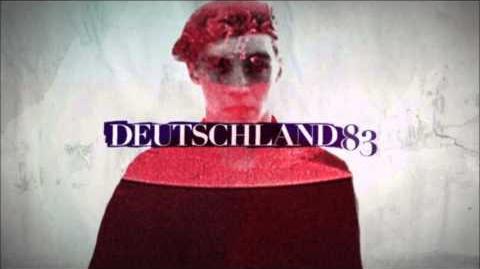 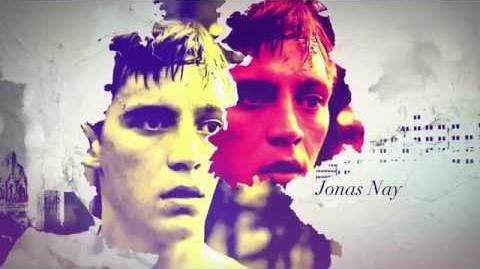 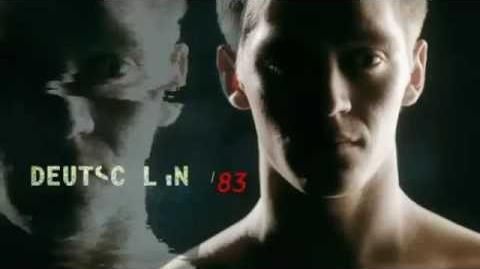